In one early caper in 1698, an anonymous cheeky wag sent out invitations to watch the ‘Washing of the Lions’ ceremony in the Tower of London moat. When people turned up, no one at the Tower had a clue what they were talking about (but we presume someone shouted gotcha!).

Since then, April Fools’ gags have ranged from child’s play – whoopee cushions, plastic spiders, and ‘kick me’ signs stuck onto people’s backs – to elaborate spoofs. Here are five of the best.

From all of us here at Martin & Co, thanks for reading. 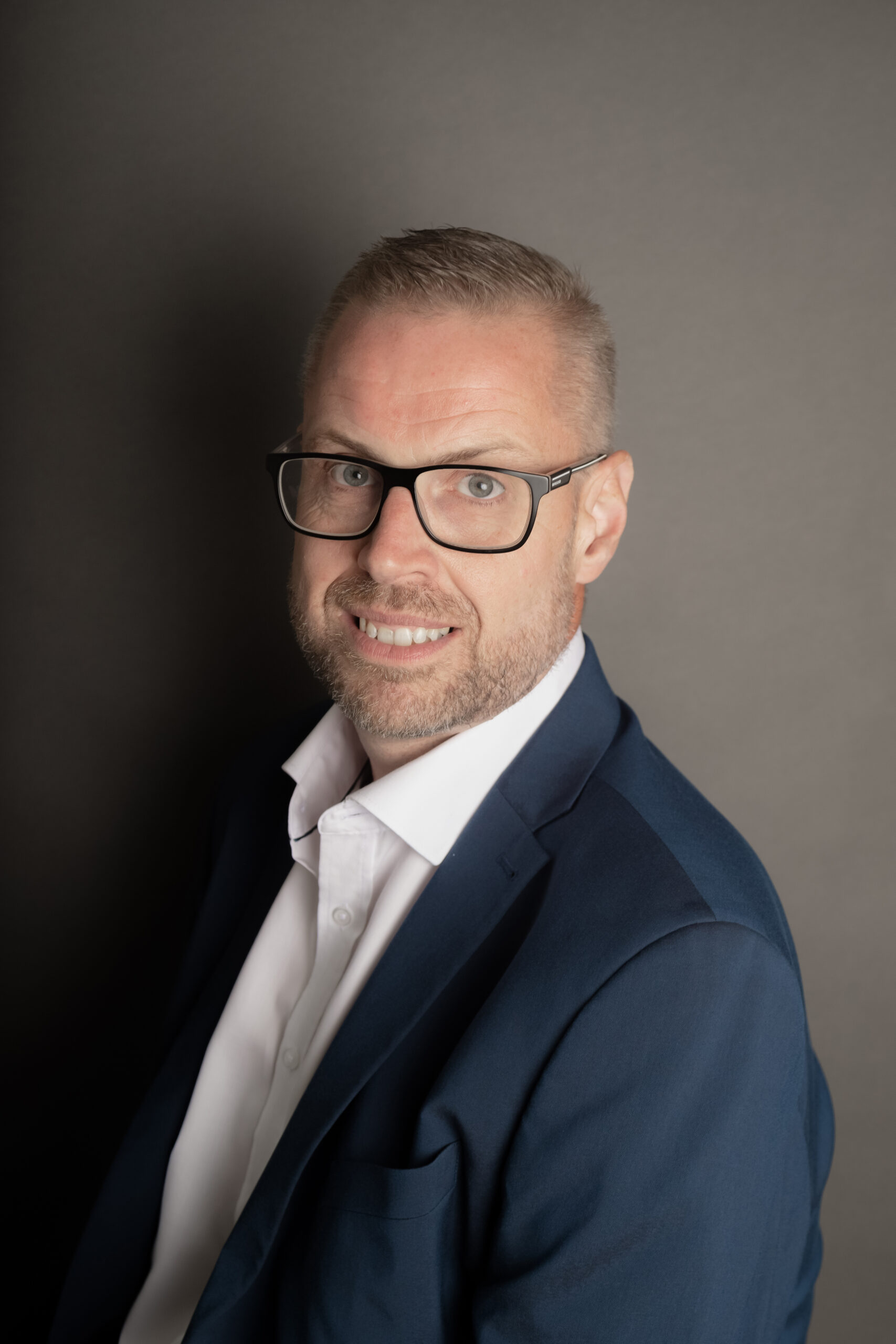 Stephen Frost FARLA ANAEA Hi, and thank you for visiting this blog. I have been in the Chelmsford Property market since 2008, owning and running with my excellent colleagues, the Martin and Co office in Chelmsford. I am also a Buy to Let Mortgage Adviser helping Landlords like you. I have always shared my thoughts on the local property market in Chelmsford with my landlords, but now I want to share with everyone in the town. On this blog, Emma and I will talk about what is happening in the town's property market itself, even looking at specific streets or housing estates. At other times, we will post what we consider decent buy to let deals. Some will be on the market with me (as we also sell property), but others will be on the market with other agents in Chelmsford. We like to look at the whole of market and give you, what we consider the best investment opportunities. Stephen 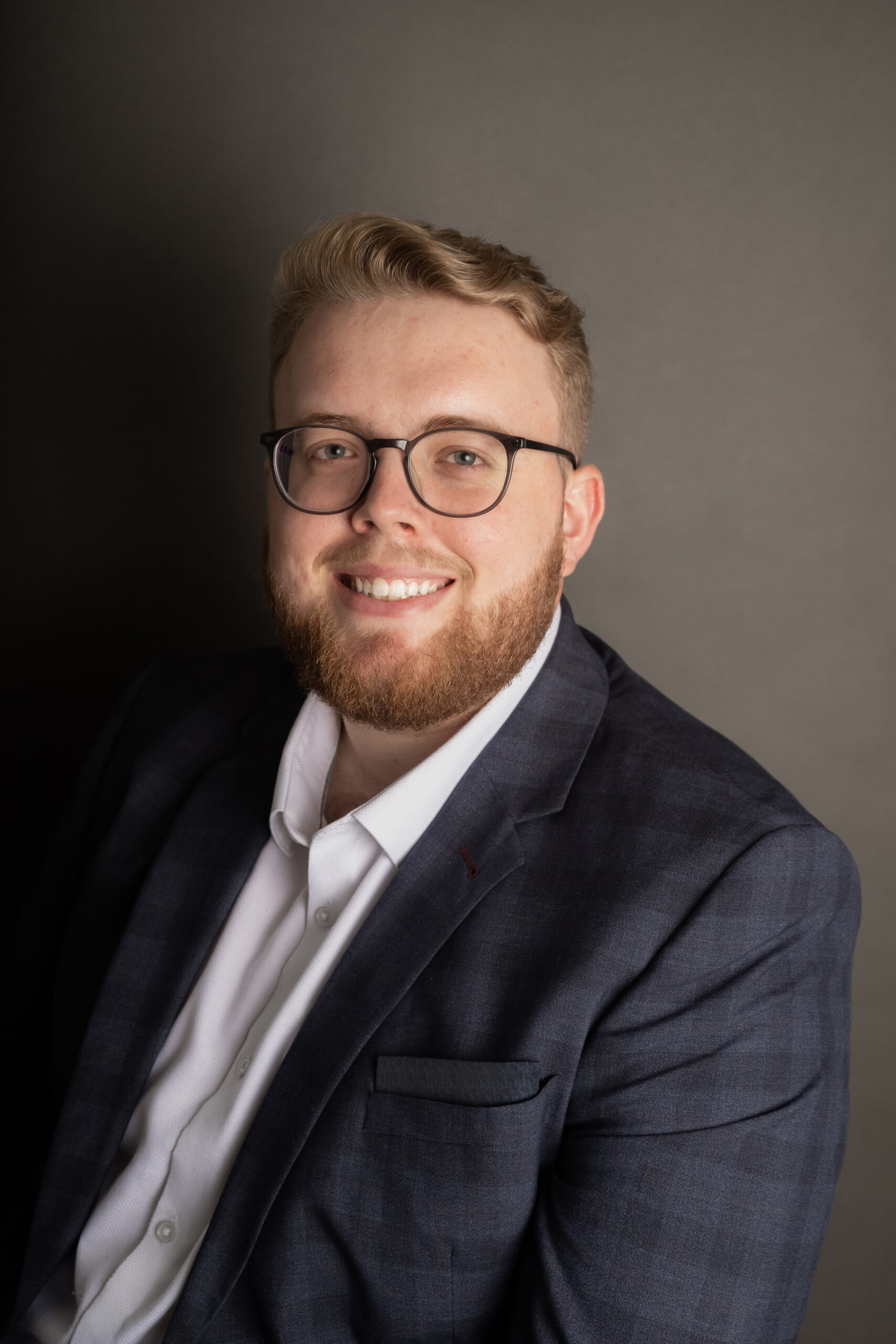 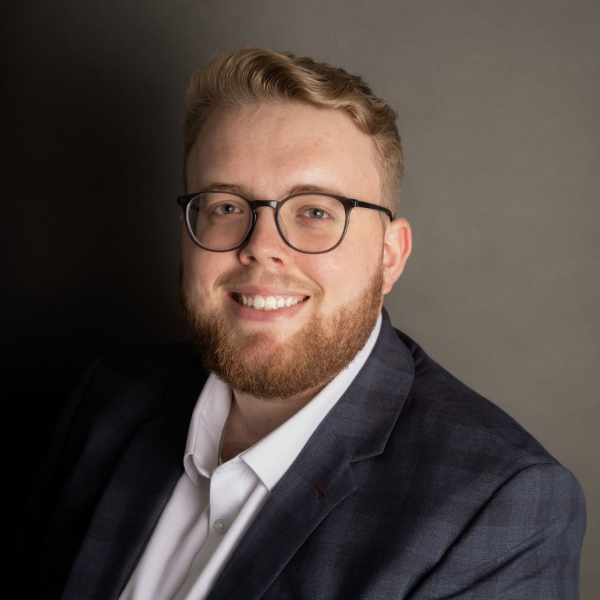